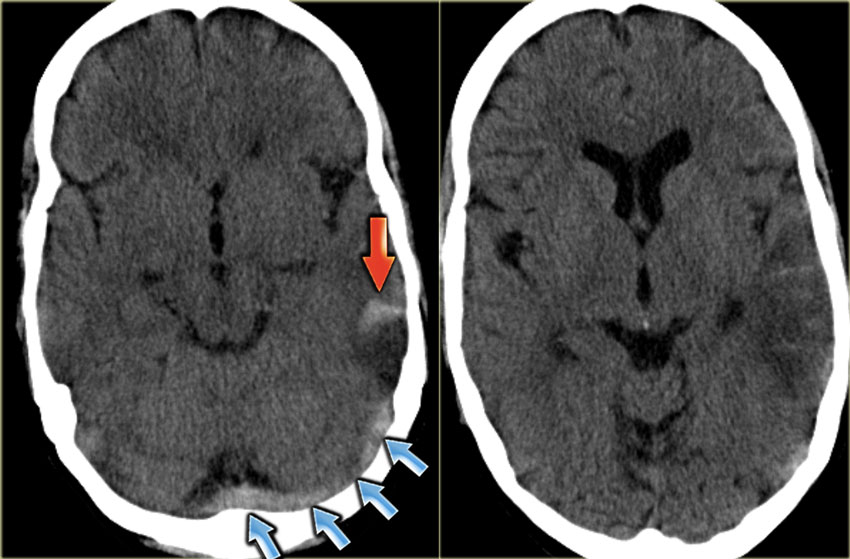 This article discusses a tough to see case of dural sinus thrombosis. A 25-year-old student started to develop mild headaches along the back of her head. Her symptoms were more pronounced on the right side or her head. The symptoms improved with Tylenol. They were mild and resolved after several days. She saw her doctor who reassured her that the headaches related to stress from school. However, her family wanted her to see an experienced specialist â€“ since she had never had headaches before. This led to our first contact and ourÂ routine neurological consultation services.

More About This Case

Although she was feeling better, I thoroughly evaluated her. The onset and characteristics of her headaches made me concerned that they may return and have a more serious cause. I was particularly concerned that she had a clot developing in one of the main veins (dural sinus thrombosis) on the right side in the back of the head.

In this case, the student was at risk for this rare complication from her birth control pills. If confirmed, it could progress to become deadly if there was a delay in diagnosis and treatment. Â This type of dural sinus thrombosis is not readily detected on routine CT or MRI scans of the brain.

I had the patient see me immediately, and I coordinated a special type of MRI scan to scrutinize the veins of the brain â€“ coordinated with the appointment.Based on our encounter, I had a very high suspicion that she was harboring a cerebral venous thrombosis. However, even with the right scan performed, the radiologist read the special MRI scan as â€œnormal.â€ I reviewed the images personally, and it showed the suspected clot. I had her stop her birth control pills and start blood thinners.

We developed a plan to repeat the scan if she had any headache recurrence, and this happened two weeks later. A repeat scan confirmed the clot and showed that it got bigger! This led to special blood tests to better understand the problem and her risks for clotting beyond the birth control pills. We discovered that she has an abnormality that predisposes people to blood clotting. Next, we checked the entire family for a similar abnormality. The patient was maintained on blood thinners for several months to avoid further clot enlargement. Â I monitored her closely as an outpatient for the following year. The blood thinners were eventually stopped after several months with special long-term precautions to prevent recurrence. 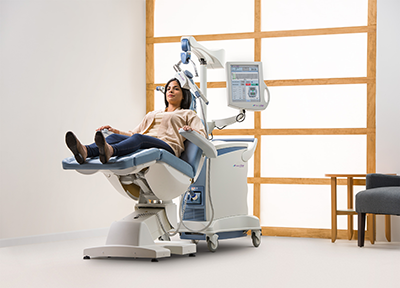 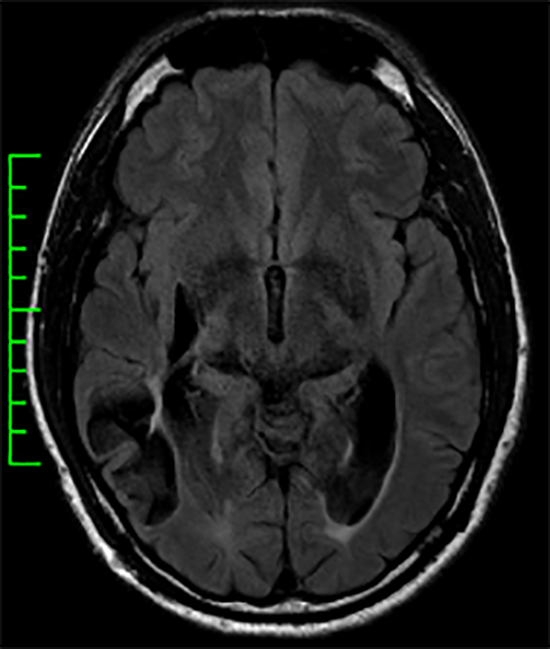 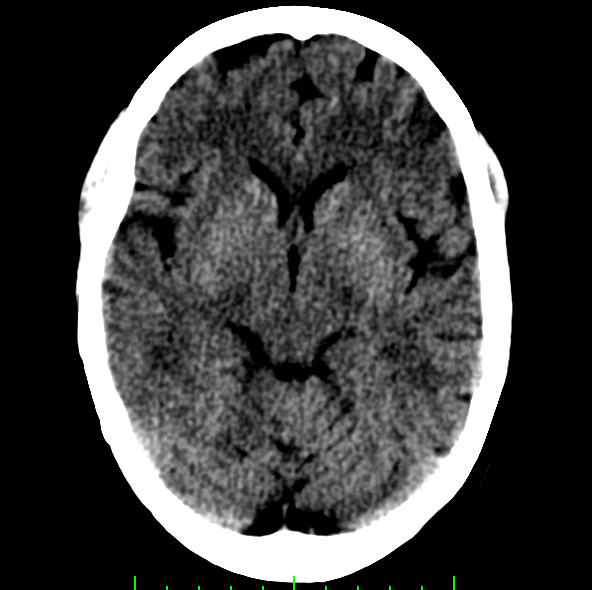